A guide to research for students in Todd Ristau's and Lauren Ellis's classes, created by Librarian Maryke Barber

Welcome! This guide will help you in your search for great research materials.

More tips for writing an Annotated Bibliography (University of Toronto)

use in the Online Catalog and in databases:

DRAMA AND THEATER: TRY BOTH!!

Drama (= works on drama as a literary form.)

Theater (= works on drama as acted on the stage. Works on facilities used to stage drama are entered under Theaters.)

Theater may have additional subjects attached. Some examples:

Remember: from broad to specific. Example:

To Search for information about making theatre:

Both of these are used, added to playwrights' names, for information on how their works have been produced/staged. Example:

To Search for People:

Worldcat: Find books in libraries worldwide, and order them via Inter-Library Loan if Hollins does not have them.

or use the advanced search:

Very useful for finding out which books contain information on your topic; then you can order them via inter-library loan if Hollins doesn't have them.

OneSearch results will also include the Theatre in Video and Films on Demand databases: 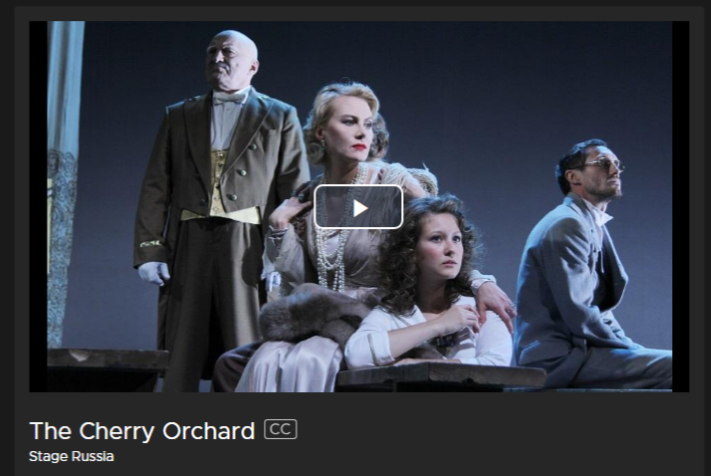