A virtual exhibit by Wyndham Robertson Library at Hollins University. 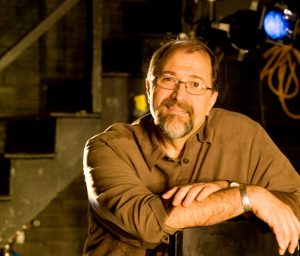 This year, the library invited faculty who are retiring in Spring 2021 to share their work with our community.

This exhibit highlights the scholarship and creative work of three professors whose combined teaching careers at Hollins total an amazing 90 years. While the extraordinary careers of such experienced and beloved faculty cannot be fully expressed by an exhibit, the Library is still proud to celebrate with Cathy Hankla, Kathleen Nolan, and Ernie Zulia as they prepare for their next career as faculty emeriti!

I arrived at Hollins in the fall of 2004 as a guest artist to direct a couple plays and teach a couple classes. I served as a sabbatical replacement. I had a wonderful time with students and faculty, and forged relationships that have already lasted almost two decades. I fell in love with the atmosphere and the community. The former chair of the department decided to take a leave of absence for another year, so administration asked me to temporarily run the department. I agreed enthusiastically. When the former chair decided to move on from Hollins, I was offered the full time position as faculty and Theatre Department Chair, and by this time, it was clear to me that I had found my dream job.

Before this I served for eight years as the associate artistic director at Mill Mountain theatre at Center In The Square (1988-95). Jere Hodgin and I had become artistic partners, and I was excited to join him when he took the reins at MMT. I thought I had found my dream job. (I guess I've been lucky in my career to have multiple dream jobs.) This was a period of significant growth at regional theatres around the country, and MMT was part of that movement.. I had the pleasure of teaming up with great collaborators as we all worked hard to make exciting theatre happen. I had collaborated with Broadway composer Stephen Schwartz (Godspell, Wicked) a decade earlier, and invited him to work with us to present the American premiere of his latest musical, "Children of Eden" in Roanoke. Working with Stephen and his collaborator, John Caird (Les Miserable), on their multi-racial universal take on the book of Genesis was one of the great highlights of my directing career.

In 2001, I worked with colleagues from Virginia Tech to gather a group of international artists and college students for a month at an amphitheater in the Mediterranean. I was served as artistic director for the launch of "The International Theatre Laboratory of Crete." Exploring an international theatre language with more fantastic collaborators in the land of my ancestry was an exhilarating experience. Could this have been my dream job?

I arrived at Hollins shortly after that. I quickly recognized I could bring all the experiences I'd accumulated and share them in an academic community with theatre students. I could be part of the development of the next generation of theatre makers. This truly was my dream job.

Shortly after I took over the department, I met Todd Ristau. He was a passionate playwright and champion for the development of new works...and he happened to live in Roanoke with his wife Joan Ruelle, the director of the Windham Robertson Library at Hollins. Recognizing his enormous talent and passion, I informed the Hollins administration that we had a treasure in our midst, and a great opportunity to develop a graduate program in playwriting. And thus the nationally acclaimed Playwright's Lab was born. 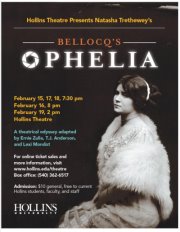 Theatre exploded at Hollins with the encouragement of President Nancy Gray, and the collaboration of John Forsman, Anna Goodwin, Rachel Nelson, Amanda Quivey, Katherine Osborn, Susanna Young, Ginger Poole, John Sailer, Lauren Ellis, Anne Courtney and so many other generous guest artists and adjunct faculty, not to mention seventeen years of smart, talented and passionate students. This explosion led to the formation of The Hollins Theatre Institute. HTI is an umbrella for our nationally recognized BA and MFA programs, London Theatre Abroad program, Internships with Tony award winning regional theatres, an active academic/professional partnership with Mill Mountain Theatre, and the development of The Artistic Home, a company specifically designed to bring Hollins alumni together with current students to make great theatre experiences for each other. 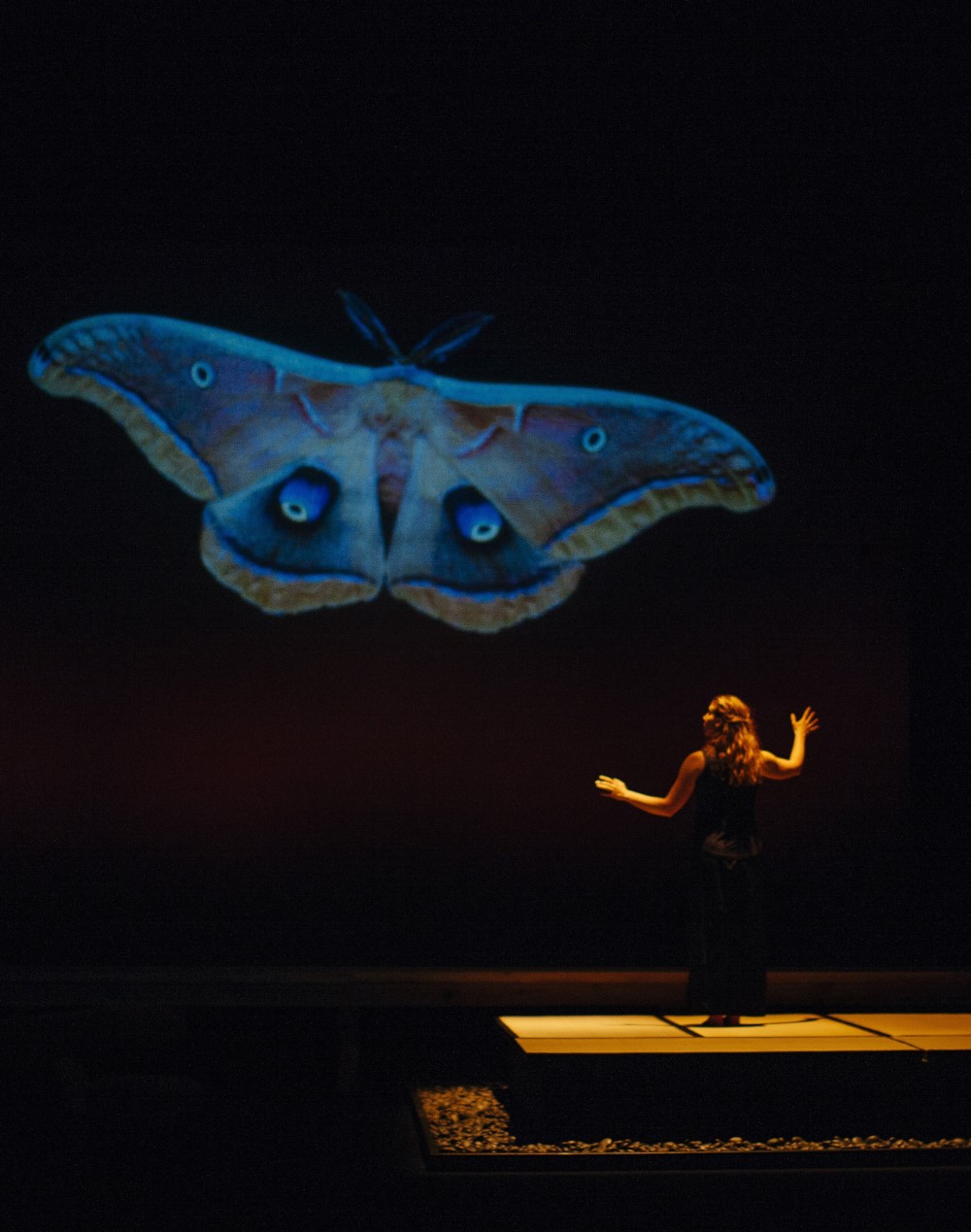 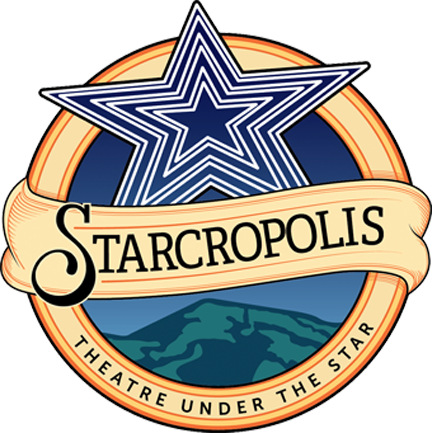 Documentary: "The Making of Starcropolis."

Over seventeen years, I have been privileged to help create professional level, award-winning productions on the Hollins stage, as well as scores of new works, and black box theatre presentations.

We were very proud to lead the march up Mill Mountain in 2016 to create "Starcropolis" in collaboration with the City of Roanoke and MMT. It was an exciting effort to bring theatre to the zenith of Roanoke culture, and one we hope will lead to even more effective links between Hollins and the Roanoke Valley.

More than anything, I believe theatre can and should be at the center of the community. It is a place not only for us to come together and share laughter and tears, but to experience a deeper understanding of what it means to be human. We must reach into our hearts to know each other better,  building a better community and a better world. I am so grateful to Hollins for giving me the opportunity to pursue that goal in such a stimulating and supportive academic environment.  It has been a dream come true.